Net Promoter® Score (NPS®) is one of the most popular customer experience (CX) metrics. When used appropriately and in the right environments, it can be extremely valuable in helping organizations propel their CX programs. But not all organizations use it correctly. We’ve found that when companies use the metric, they typically fall into one of these four stages of NPS maturity: 1) Survey & Report, 2) Ask & Respond, 3) Listen & Improve, and 4) Learn & Adapt.

The path towards reaching the mature stage of “Learn & Adapt” in NPS requires building a system for driving action based on insights. While the program design is critical, it’s not the only variable. There’s another dimension that must be considered: cultural variations across countries. This is an area that XM Institute explored in a recent global consumer study.

In the report, Calibrating NPS Across 18 Countries, we examine how consumers around the world respond to the NPS question. We asked people from 18 different countries two questions (using the standard NPS 11-point response scale)

Here’s the first figure in the report, which shows a summary of the results: As you can see in the chart, there’s a wide range in NPS scores around the world. When Indian consumers like a company, their responses end up with a 64. On the other hand, Japanese consumers only give companies they like an NPS of -47. This spread can also be seen with companies that consumers dislike. Here are some of my observations: 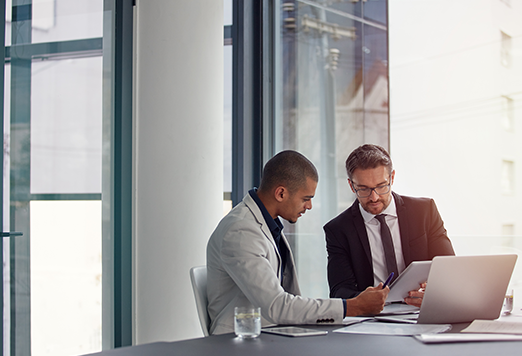 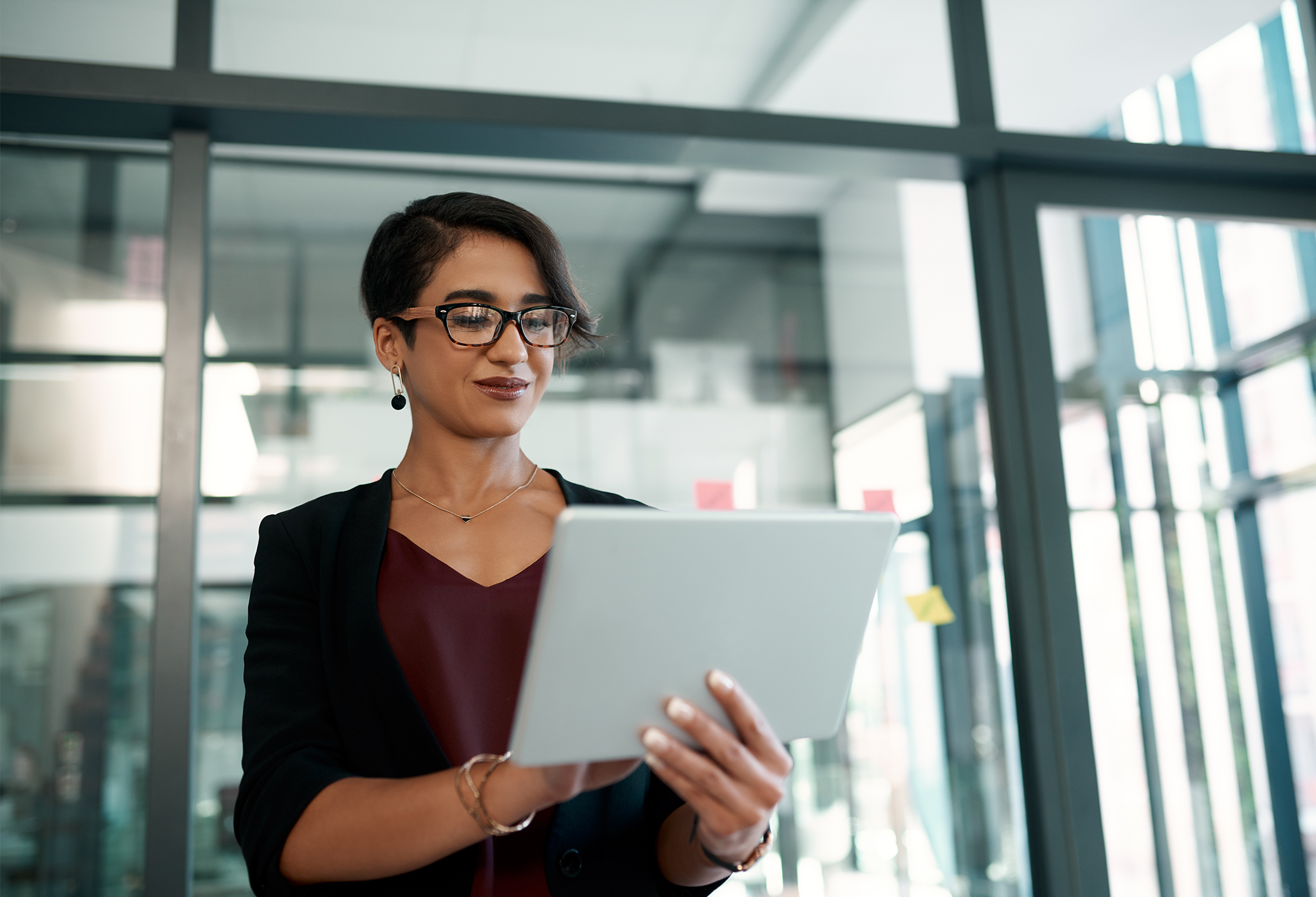 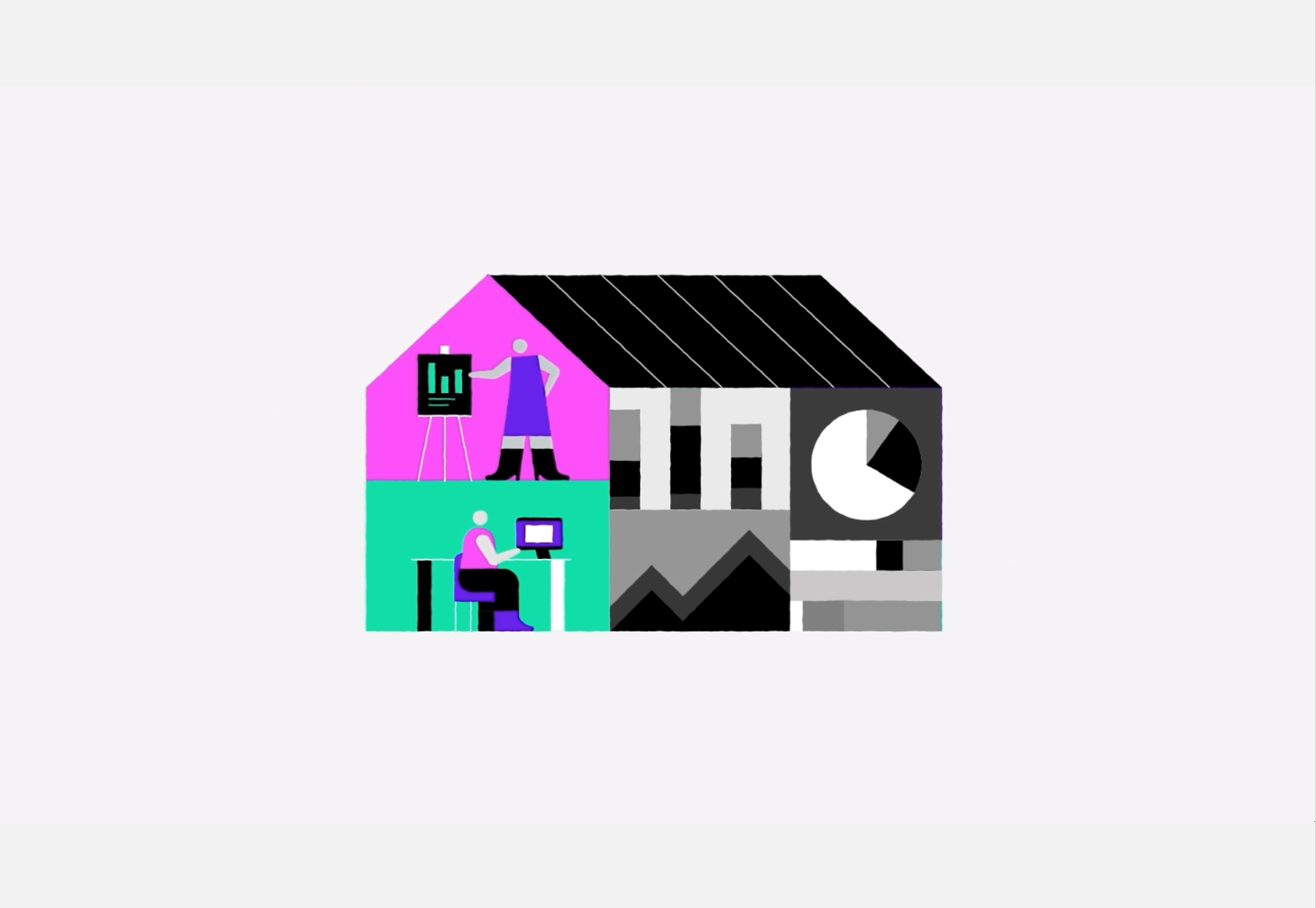