The Purpose of a Corporation, Redefined

This week, almost 200 CEO’s agreed to an updated definition of “the purpose of a corporation.” The statement was made by the Business Roundtable, a very influential group chaired by Jamie Dimon, the CEO and chairman of JPMorgan Chase.

Americans deserve an economy that allows each person to succeed through hard work and creativity and to lead a life of meaning and dignity. We believe the free-market system is the best means of generating good jobs, a strong and sustainable economy, innovation, a healthy environment and economic opportunity for all.

This new view on purpose pulls from the community of “conscious capitalism” which has been pushing for companies to recognize a broader responsibility to society, which requires considering all stakeholders (not just shareholders) in its decisions.

My take: I totally agree, it’s a long-overdue shift in leadership thinking.

For many years, I’ve argued that management viewpoints have become woefully outdated.  As I wrote in a 2009 post “Fundamental Flaws In Management Education” which captures some ideas from an amazing paper written by Sumantra Ghoshal in 2005:

“Management focus has been driven by economists like Milton Friedman who argued that corporate officials have only one social responsibility: making as much money as possible for their shareholders. But the value that a company creates comes from a combination of resources contributed by different constituencies. In most cases, the contribution of knowledge and skills of employees is more important to the success of the company than the contribution of capital by shareholders. And since most shareholders can sell their shares easier than employees can find new jobs, they are actually taking on less risk. So it does not make sense to maximize the returns on only one of those resources, especially the shareholders’ financial capital.”

To me, the purpose of an organization is very simple… “to create value.” All of the participants in an organization, including employees, investors, suppliers, and the communities in which organizations operate, are dedicating some of their scarce capacity to an organization. The output of those contributions should deliver value for all of those stakeholders beyond what they’d gain from dedicating those resources to other options.

The key to success is to redefine “value.” Instead of thinking of it as a stock price or monetary valuation, consider value to be a broader set of returns that come from enhancing the lives of all stakeholders.

The bottom line: Let’s define our purpose as adding value to people’s lives! 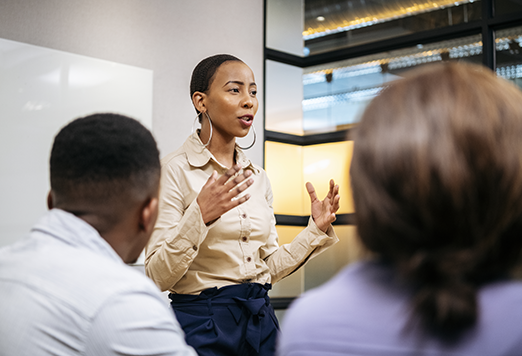 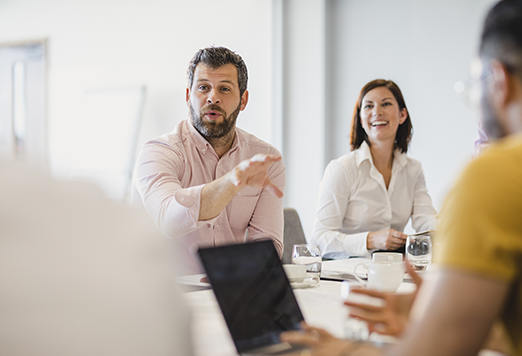 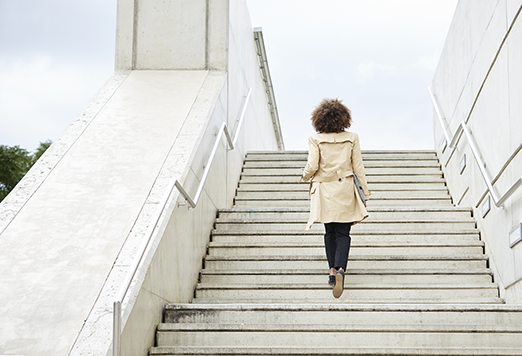 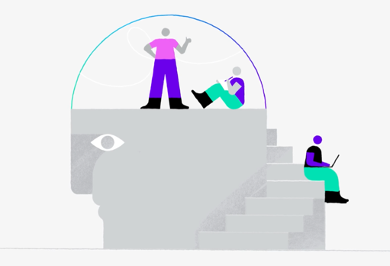