Last week I joined more than 10,000 XM enthusiasts at the Qualtrics X4 Summit in Salt Lake City. This was my fourth X4, and the first one since joining Qualtrics. I really enjoyed seeing old friends and meeting many new ones. We have some really awesome clients!

My head is still spinning from the amazing event. Over two days, we were treated to the most incredible line-up of speakers, including President Obama, Oprah, Sir Richard Branson, Ashton Kutcher, NBA Commissioner Adam Silver, and Imagine Dragons’ lead singer Dan Reynolds. Add to that an Imagine Dragons concert, skateboard exhibition by Tony Hawk and his friends, and a dance contest to support 5 for the Fight (including tWitch). And yes, there were also a bunch of fantastic industry speakers.

There were so many extraordinary experiential elements around the event, including the environment for my two speeches. One of my talks was in a very large open space where attendees listened through headsets and the other was in an informal setting that was part of a private lounge for senior leaders. (Note: I’ll write another post to share some of that content).

Here are some of my favorite X4 moments:

I’ll end this post with a shout out to our XM Breakout Artist Winners:

The bottom line: X4 was amazing; I’m already looking forward to next year. 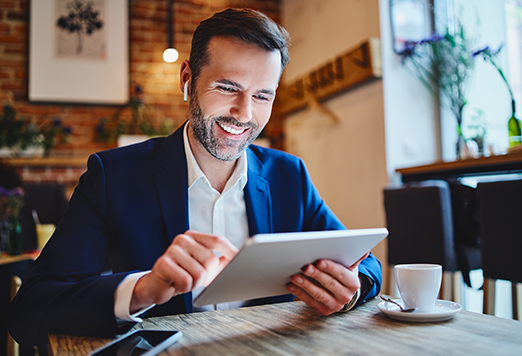 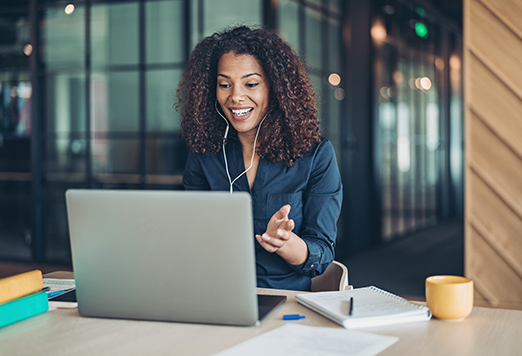 Seven Limitations of eNPS As an Employee Experience Metric