In this past Wednesday’s (Aug 22) USA Today, there was an article called “Firms, investors tend to prosper with founders at the helm” that showcased some interesting findings:

“Shares of companies that retain their founders as CEOs, even after they become large corporations, have enjoyed gains that top the market by four times on average, according to a USA TODAY database study.”

The article presents explanations for these results from a number of different experts (no, I was not one of them).

My take: I see two key reasons why companies with long-term founders tend to out-perform the overall market:

Let’s focus on #2, because that’s where firms can learn a key lesson.

Most large companies have some vision statements floating around their hallways. But when it comes to the decisions that they make on a day-to-day basis, the vision is nowhere to be found. It plays NO ROLE in how the company is actually run. Instead, companies make decisions based on individual goals and objectives, a handful of hard metrics, and by finding compromises across conflicting executive agendas. And that’s the best case. Often times decisions aren’t coordinated at all.

But the presence of a founder can change that dynamic. How? He/she often has both a clear picture of where he/she wants the firm to go PLUS the passion to constantly evangelize that vision. This clear and constant communication aligns everyone across the company about what’s important. The result: this vision becomes an integral part of how employees make day-to-day decisions.

After a founder moves aside and lets another executive run the business, it often becomes more “professional.”  A clear vision and the supporting values get replaced by structured processes and metrics and the company becomes more focussed on growth and profits.

Interestingly, this connects back to this quote from Mahatma Gandhi:

The clear vision provided by a founder can make it clear what decisions represent “a compromise on fundamentals.” Non-founding executives that focus intensely on profits and growth often don’t recognize these compromises — or understand their significance.

The bottom line: Founders help companies focus on something that is much more aligning than profits — a raison d’être. Non-founding senior executives need to provide this same compelling purpose in their organizations. How? By following 3 steps: 1) Have a clear vision about how the company adds value to its most important constituency — often that’s its customers; 2) Proactively communicate the vision ALL THE TIME; and 3) Always make decisions that are consistent with that vision — “walk the talk.” 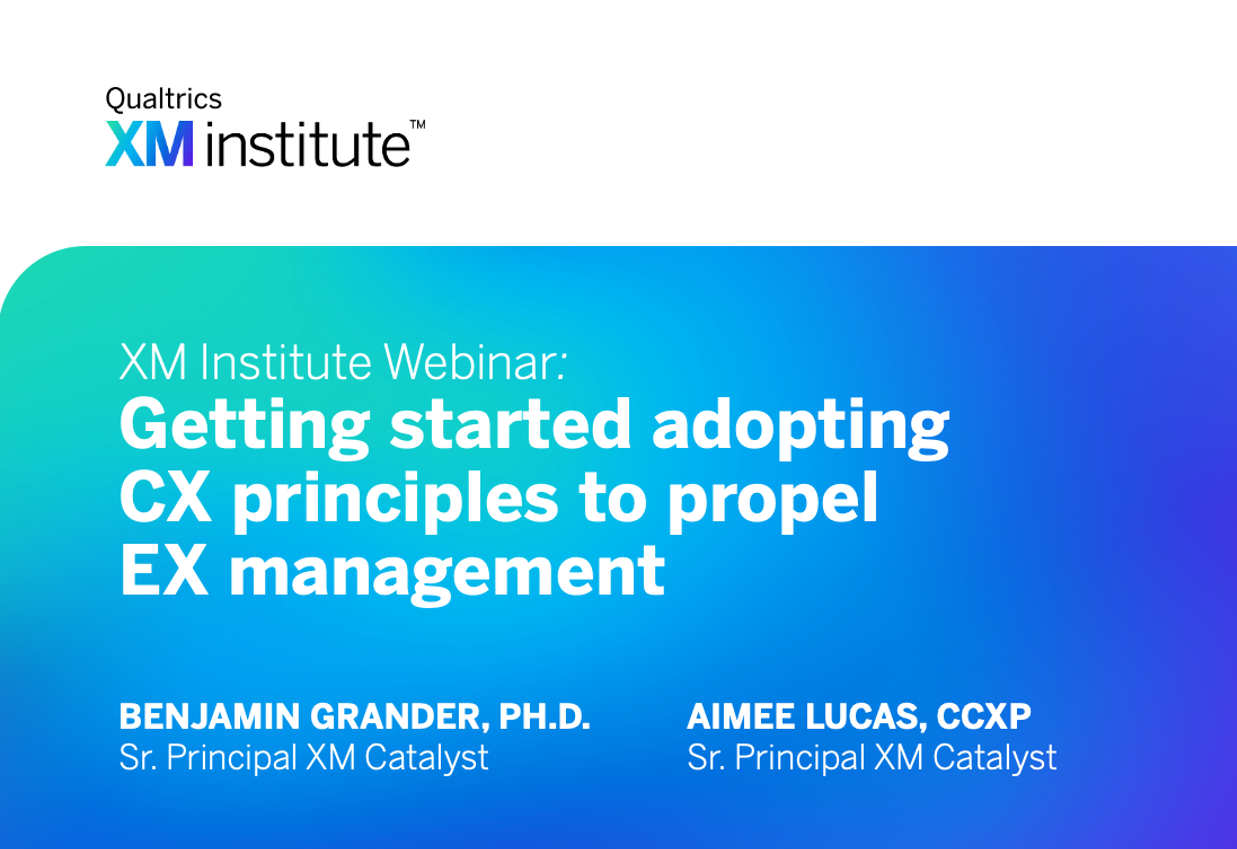 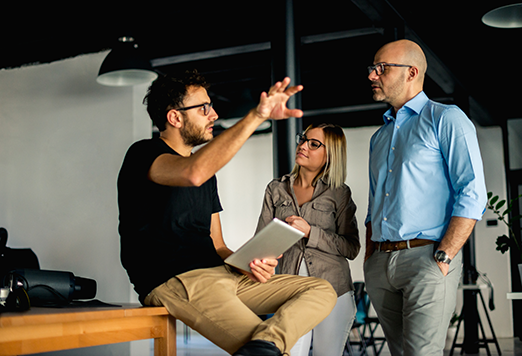 The Five Questions of Journey-Centric Thinking

Best Practices Across the Disrupt Competency 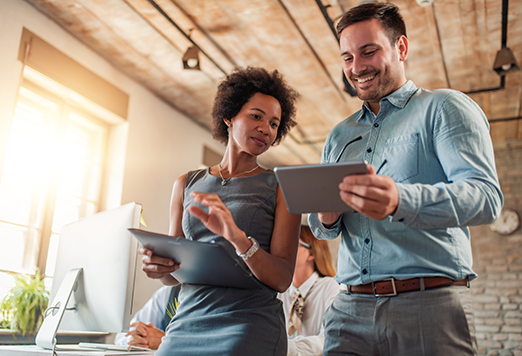 4 Ways to Modernize Your X-Data Systems