As part of our efforts to bring emotion to the forefront of CX discussions, we worked with Mattersight Personality Labs to examine customer emotions within contact center interactions, a notorious hotbed of customer discontent. Analysts at Mattersight did the heavy lifting, applying the company’s analytical models to more than 118,000 calls across 11 large brands. While customers experience multiple emotions during every call, for this analysis we isolated the occurrence of four specific emotions: joy, anger, sadness, and fear.

Temkin Group and Mattersight Personality Labs collectively analyzed the results of this work. In addition to detecting customers’ emotions, we also analyzed the lengths of the calls and the Net Promoter® Score (NPS®) provided by customers right after their calls. [Why NPS? Because we had the data.] 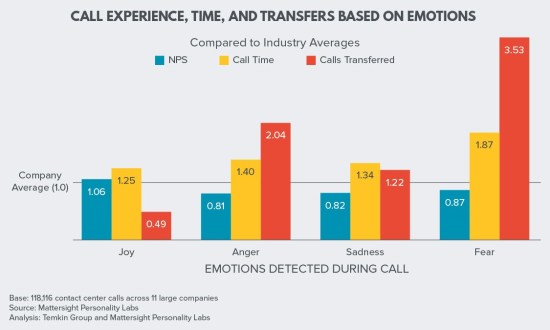 The chart above captures some of the key findings:

Here are some additional findings from the research:

Joy is the Most Frequent Emotion. We could identify at least one of the four emotions we looked at on 43% of the calls. Joy was the most prevalent emotion, followed by anger, sadness, and then fear. 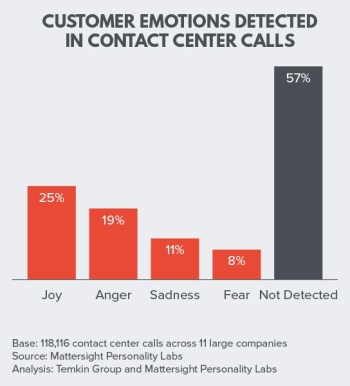 The Content of Calls Creates Joy. We examined the emotions in both the first half and the second half of calls. It turns out that customers are equally as likely to feel anger, sadness, and/or fear in the first half of the call as they are in the second. Joy, however, predominantly occurs during the second half of a call. What does this mean? That customers aren’t necessarily joyous when the call starts, but over the course of the call, something happens to spark that emotion. 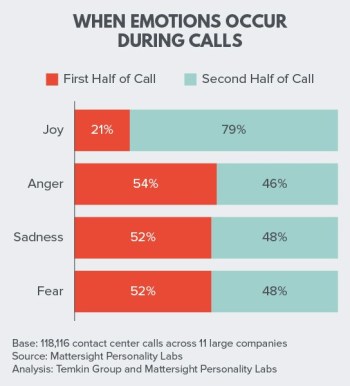 Anger Plus Joy Is the Most Common Emotional Pair. We also examined the co-occurrence of the four emotions, which happens relatively often on calls. It turns out that when customers do experience an additional emotion, it is most frequently anger. Interestingly, the most common emotion felt alongside anger on a call is joy. And of all the combinations, these are actually the two emotions that show up together most frequently. We didn’t dig into this phenomenon, but it could be possible that when companies deal well with customer anger, it elicits joy. This may the similar to the trend we discuss in the report What Happen After A Good or Bad Experience, where when companies respond well to a customer issue, customers will often actually increase their spending with that company. 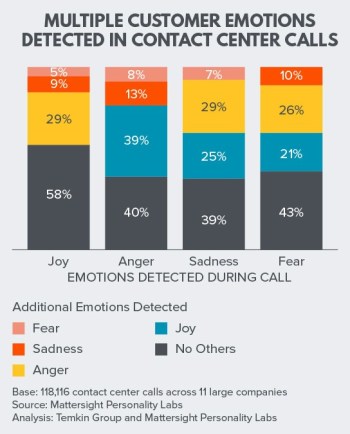 Taking Action on the Insights

Hopefully, this research has increased your motivation to focus on emotion. If so, here are some ways to get going: 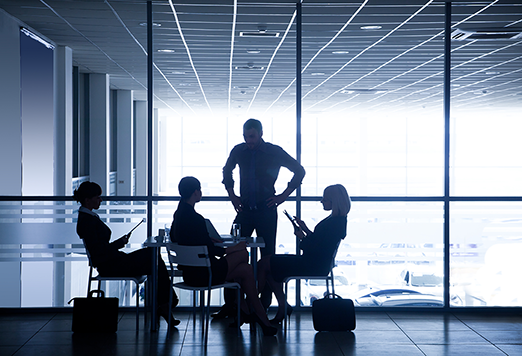 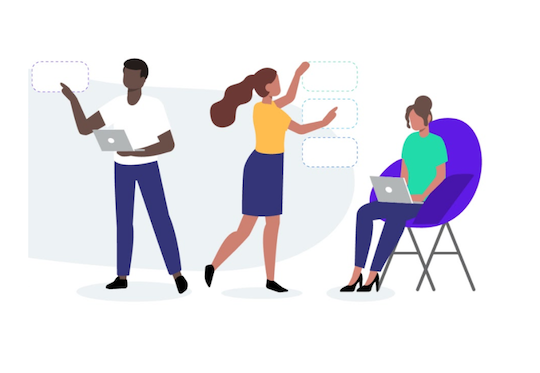 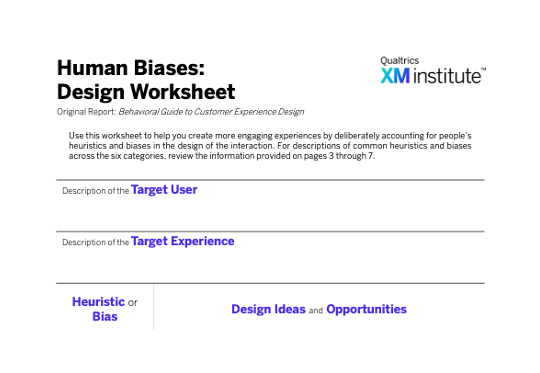 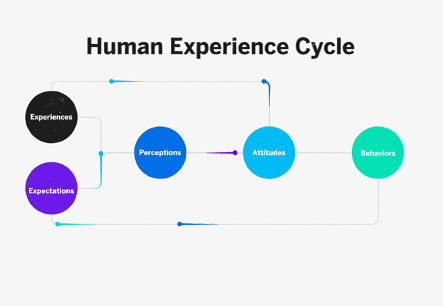